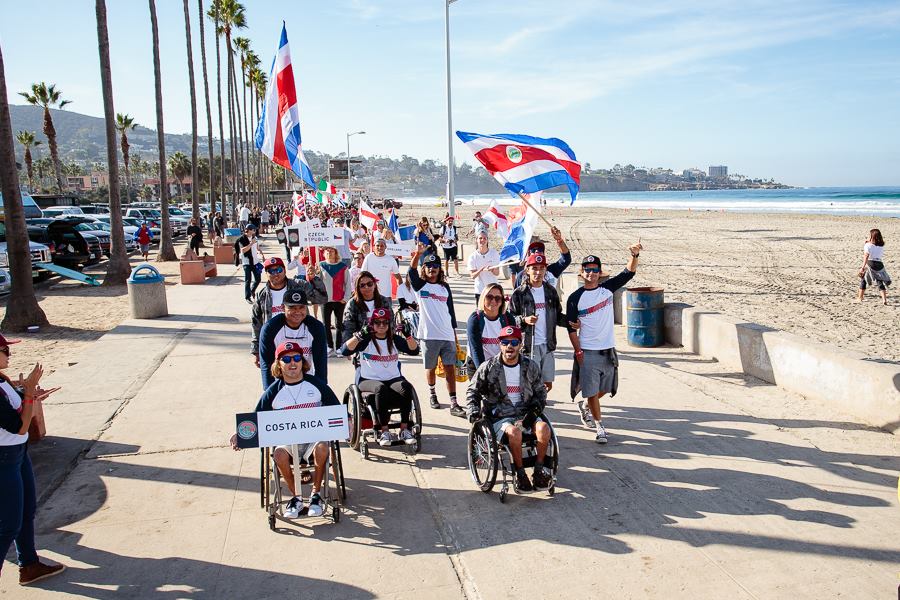 The first international tournament of adaptive surf in Costa Rica will take place May 29 which is the national day of the population with disabilities.

The tournament will gather the best adaptive surfers of the country along with international guests that will be joining this first edition that will take place in Jacó Beach, in the Central Pacific.

This event is organized by the Adaptive Surf Association for the Inclusive Development of Surf by People with Disabilities and has the support of the Costa Rica Surf Federation,

Zachary Tapec from Hawaii and Alvin Bayona from Cataluña, Spain, are two of the invited elite athletes that will be competing in the Adaptive Surf Open Costa Rica 2019.

“Jacó stands out in Costa Rica for its mission to become an accessible beach, improvements and changes to offer accessibility for people with disabilities are in progress through the Municipal Project, ‘Jacó Accesible”, which recently gave its first step with the acquirement of a retractable walkway that facilitates the access to the ocean for people with disabilities and which will be handled and cared by the Municipal lifesafers of Garabito who have already received training to assist this population”, explains the press release.

This first edition of the Adaptive Surf Open will also present the challenge “Blind Surf”, where guest surfers will do their best effort to surf without being able to see; for this challenge, participants will receive assistance and be constantly supervised.