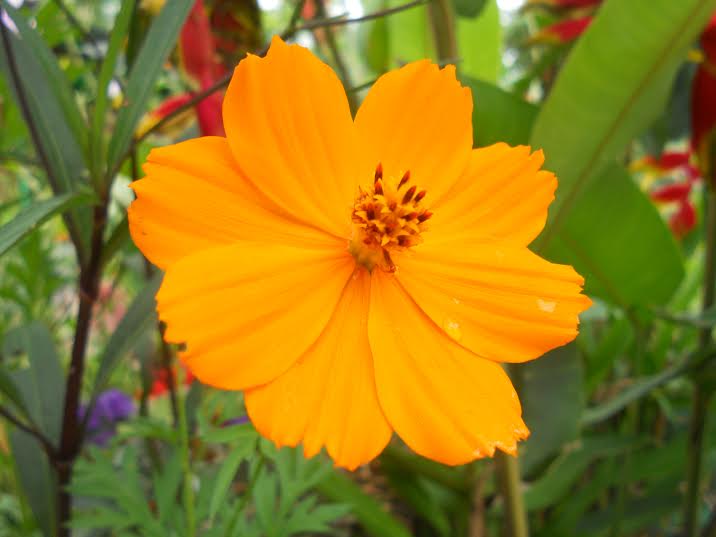 Costa Rica enlivens the entertainment screens of European and American fans during the World Cup Brazil 2014, by an advertising strategy that promotes the essence of our country as an innovative destination of natural beauty, human talent, and peace.

The Costa Rican Board of Tourism (ICT) and the Foreign Trade Promoter (PROCOMER) announced that they have gotten together to promote the country internationally with “essential COSTA RICA,” as part of this sporting event that brings together millions of people around the world.

Television presence in the U.S. market is possible thanks to a 30-second spot in sports programs that BBC broadcasts in the U.S. and Canada, during the World Cup. In this television network, the ad will appear a total of 168 times in different slots, within a three-week period. Similarly, the ad will be shown in 68 soccer matches —primarily in those of Group G (in which the U.S. competes)—in different cities of the country, throughout the event, and during the matches transmitted by ESPN and ESPN2. Additionally, the spot has been aired in World Cup Tonight and ESPN FC programs.

The U.S. market is one of the highest interests for our country, since it is the main source of tourists to Costa Rica, with 929,402 international arrivals by all routes during 2013. U.S. market is also receiving more than 37 % of our exports and generating over 46 % of foreign direct investment. Precisely, the advertising of our country in this market began on Sunday, June 8, with an announcement printed in the special on the World Cup of The New York Times Magazine, an important means of communication in the country, with 3.8 million readers every Sunday.

Meanwhile, the TV spot in Spain, Germany, and the United Kingdom (England, Wales, Scotland and Northern Ireland) was focused on five games in which these teams participated during the first phase. The networks that transmitted these matches in Europe were Telecinco in Spain, ITV in the UK and ZDF in Germany. These networks had the broadcast rights to these matches, thus capturing a cumulative average audience of more than 12 million fans.

These markets are considered priority for Costa Rica in tourism development; according to data from the Directorate General of Immigration, over 142,000 international arrivals from these three European countries were recorded in 2013.

The spot will be broadcast in three languages ​​for the audiences to which it is addressed.