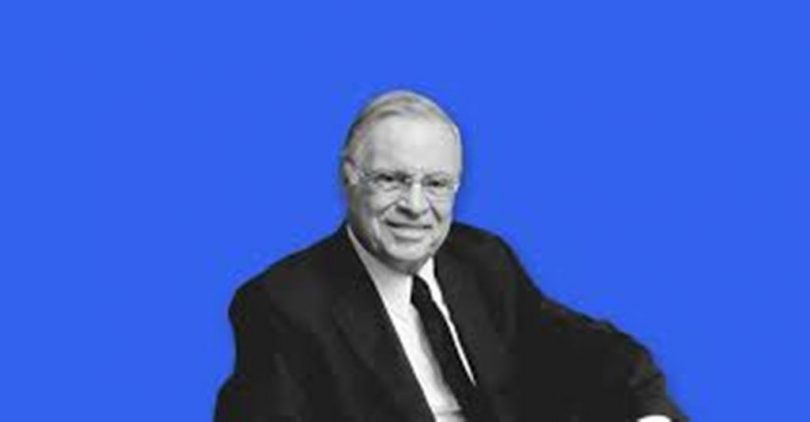 Last year, there was a very large drop in the number of births in the country, which greatly accelerates the demographic trends that we have been experiencing for a long time. This drop in births has an important impact on the composition of the future population. In particular, together with the increase in life expectancy, it makes the potential number of active workers decrease faster regarding the total population.

This change affects pension systems, the growth of production, and the financing of public spending. It is therefore very important to take into account these transformations of the population structure in the formulation of public policies on migration, to attract foreign direct investment, to face technological change, to incorporate women into the paid workforce, and for migration programs, relevant study, and training in the new circumstances.

Costa Rica had already shown that its population is subject to have very rapid demographic changes. I recall that, during the government of Don José Joaquín Trejos, I was surprised by the very rapid decrease in the population growth rate.

Indeed, during the 1950s, the death rate had experienced a significant reduction of 28% (drinking water, health and education services, access to medicines) while the birth rate had experienced an increase of 17% (better care births) which led us to 3.58, one of the highest in the world, the gross reproduction rate of the population in 1960.

But, in the 1960s, the birth rate fell to an astonishing 35% and the death rate fell by 19%, which allowed the crude reproduction rate to drop to 2.41, with a surprising reduction of 32.3% in such a short period, and this decrease having occurred much more rapidly in the last years of that decade.

In the following years, and up to date, the birth and death rates continue to decline, but the former is faster. By 2004, the point was reached where the Global Fertility Rate (which indicates the number of births per woman according to annual fertility in each reproductive year) was less than 2.1. Therefore, -except for changes in life expectancy or migratory movements- in that year the number of births in relation to the population fell below the replacement rate, which determines that the population will decrease in the future.

Approval of the Worker Protection Law

The Global Fertility Rate continued to decline. These changes that were taking place led us to propose and obtain the approval of the Worker Protection Law and to point out from the period 1998-2002 the need for additional changes in the IVM regime. These changes and the growth in the proportion of informal workers justify the proposals to direct us to a new reform of our pension system.

On March 15, 2021, in this same column, I published “Renta Básica Universal y Nuestra Seguridad Social” (Universal Basic Income and Our Social Security), in which I proposed the establishment of equal universal insurance for all people who reach retirement age. This insurance would replace the non-contributory regime and the lower levels of IVM pension and any other pension regime to which the State contributes.

This tranche of pensions, as well as the FODESAF that feeds the anti-poverty programs, must be paid with general taxes (VAT, income, real estate, coal) that would be offset by a decrease in the tax on payroll since The initial amount of the pension would not be paid by IVM and that the 10% salary taxes that today feed FODESAF would be eliminated.

This pension would meet the needs of everyone, insured or not to IVM, and therefore would cover the informal sector. The next layer of the pension would be made up of the IVM scheme with a lower contribution than the current one, and then the ROP and voluntary insurance.

Route for the Future Pensions

The General Superintendent of Pensions, Mrs. Rocío Aguilar, on May 8, in her article “Fijemos la Ruta para el Futuro de las Pensiones” (Let’s Set the Route for the Future Pensions), very wisely proposed “a universal basic pension” that gradually replaces the minimum pensions of IVM and (as far as I understand) the pensions of the Non-Contributory Regime and are nurtured with “the capitalization of the savings associated with the extinction of pensions charged to the budget…so that, at least, maintains the replacement rate through mechanisms that facilitate savings through consumption and other technological applications”.

The need to prepare these reforms in social security has become more urgent due to the surprising and large drop in births that occurred in 2020. In this year there were only 57,849 births, 6,626 fewer babies than the previous year, which means a decrease of 10.3%, very high for a single year, and which advanced the trends by 12 years. The maximum number of births occurred in 2008 with 75,187. This means that the annual number of births has already decreased by almost a quarter.

In 2020, the Global Fertility Rate was only 1.4%, which places us among the 21 countries with the lowest population growth in the world. In America, only Puerto Rico has a lower rate and no country is in that group of 21. (I clarify that this comparison is with 2019 figures that are available in the World Bank database)

Economic growth is not enough to increase well-being. But it is necessary in our condition to reduce very high poverty and high unemployment and, furthermore, if it is a growth rate that at the same time improves productivity, it also makes it possible to reduce informality.

Moreover, economic growth occurs through increases in capital and employment, or through productivity growth. We need to grow in these 3 ways in order to increase the potential growth rate, which has been very low in recent years.

In addition, we are facing the 4th Industrial Revolution, which makes us depend on having more people skilled in mathematics, engineering, science and technology, and with creative capacities (now STEAM, acronym adding the A for art, which means creativity, to the well-known STEM) to be able to be internationally competitive by increasing productivity, thus achieving faster growth and generating more jobs of other qualities.

That is why the acceleration in the decrease in births, coupled with the fall in employment, especially of people with few job qualifications, makes the Costa Rican solution (planning foresight and with the help and union of all) more urgent today than yesterday for our future pension system.

But, in addition, to generate economic growth that generates resources to overcome the impoverishment created by Covid-19 and finance the changes required by our social security, by our health systems, education, job training, care for families in poverty, citizen security, infrastructure, and other public services, we need to have a supply of professionals and technicians from now on, before they can be generated by our education and job training systems. We need them to complement the less qualified job offer that today suffers unemployment.

It is evident that the need to increase productivity, to respond to demographic transformation, and to open up new technologies demands to privilege the development of STEAM skills. This requires changes in educational and job training policies, scholarships and incentives for the different specialties. But achieving the fruits of these changes takes time and does not solve the decrease in the ratio of active workers to the total population.

It is very good to attract renting pensioners to increase investment and consumption financed with their income from abroad and digital nomads to demand services from our much-stricken tourism industry.

But, in addition, we should attract the entry of people with STEAM skills and in other languages, ​​so that their employability generates employability for people who complement their work and lack those qualifications.

In addition, it is necessary to partially replace the lack of workers, use the demographic bonus that we still have due to the low incorporation of women into the paid workforce. This requires, among other things, new social care policies to accelerate the offer of the care network for minors, family care so that men assume the fair burden that corresponds to us in domestic tasks, and to further encourage the participation of women in STEAM education and training.

This immigration policy to attract people with these qualities, as well as the policies to facilitate the employability of women, would also allow us to increase foreign direct investment, which is currently often limited -according to CINDE- by the lack of supply of workers with those qualifications. The urgency to act in this way is even greater today, due to the possibility of attracting in a very short time the displacement of foreign investments in distant places, who wish to approach their consumer market (nearshoring).

Now, it is the time to think bigger and make creative transformations, so that the “Great Reset” will provide us with rapid and shared growth, reducing poverty, unemployment and informality, and enlarging thus enriching the middle class. 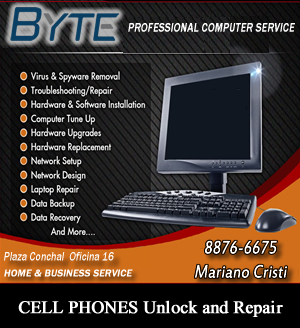