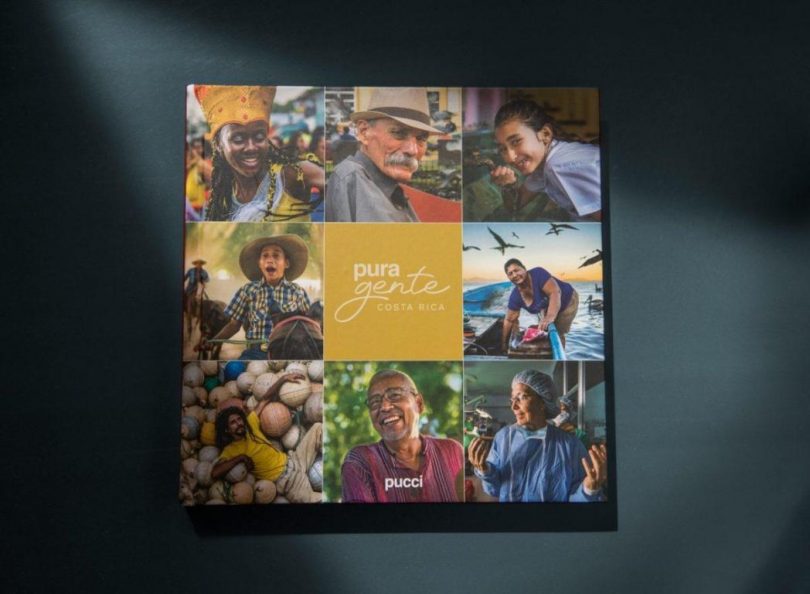 “Pura Gente”, a photographic journey through the four corners of Costa Rica in book form, is now available for you to enjoy. “What we want to contribute to the country in the face of the Bicentennial?” Was what the photographers Giancarlo and Sergio Pucci asked themselves when they decided they wanted to portray the most valuable aspect that Costa Rica has. Thus they came to the conclusion that the most valuable aspect is the people itself.

That is how they developed the “Pura Gente” project, which includes 250 portraits of more than 50 people from all over the country. The beautiful images are accompanied by texts written by 29 authors who tried to put into words the essence of the characters through memorable stories.

TIP: Get our latest content by joining our newsletter. Don’t miss out on news that matter in Costa Rica. Click here.

The book is already in pre-sale on the website pucci.cr/puragente. It will be officially released on December 3rd and will be available in two versions, one in English and the other in Spanish.

“The name is related to “Pura Vida”, but it also talks about the simplicity of humanity in each person, which unites us with its challenges, its celebrations, with its life path full of vicissitudes; it is a book of pure people in its broadest sense of being,”explained Giancarlo Pucci.

In total, images were taken of 54 faces. Their selection was made based on extensive research, in which statistical data of various kinds were used. For example, the State of the Nation Report and the National Institute of Statistics and Censuses.

With this information, more than 50 profiles were built that represented people of all ages, genders, places of residence, academic level and customs, among many other aspects.

Then, they were up to the task of looking for real characters that met the proposed profiles. This was followed by extensive search and production work to take the photographs.

“We can say that all the portraits were broadly thought in the sense that they have a lot of lighting and a work of art behind with the intention and the search to portray the person in the most authentic way possible. All the places where the photos were taken are spaces where the person really unfolds, for example, their own house, or its context, and everything that appears in the photo are real things of the person and they are all situations that represent them”, indicated Sergio Pucci.

The search for the writers was not an easy task for the brother photographers, either. A huge search was carried out to find those who could feel a true connection with their characters, even if they were not necessarily writers by profession.

Among those invited are the musician Jaime Gamboa, the play wright Claudia Barrio nuevo, the poet Dorelia Barahona, the activist Abril Gordienko and communicators such as María Fernanda Cruz, Arturo Pardo and Sebastián Castro, among others. “Pura Gente” will reach the hands of Costa Ricans in a 27 x 27 cm format with 250 pages printed on certified paper from sustainable sources. 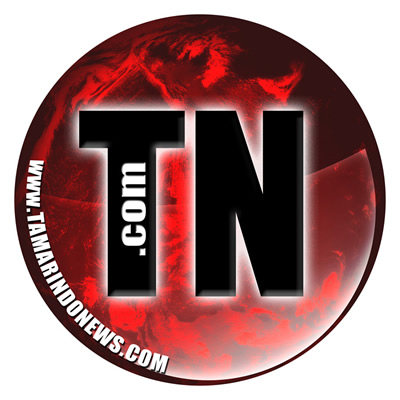